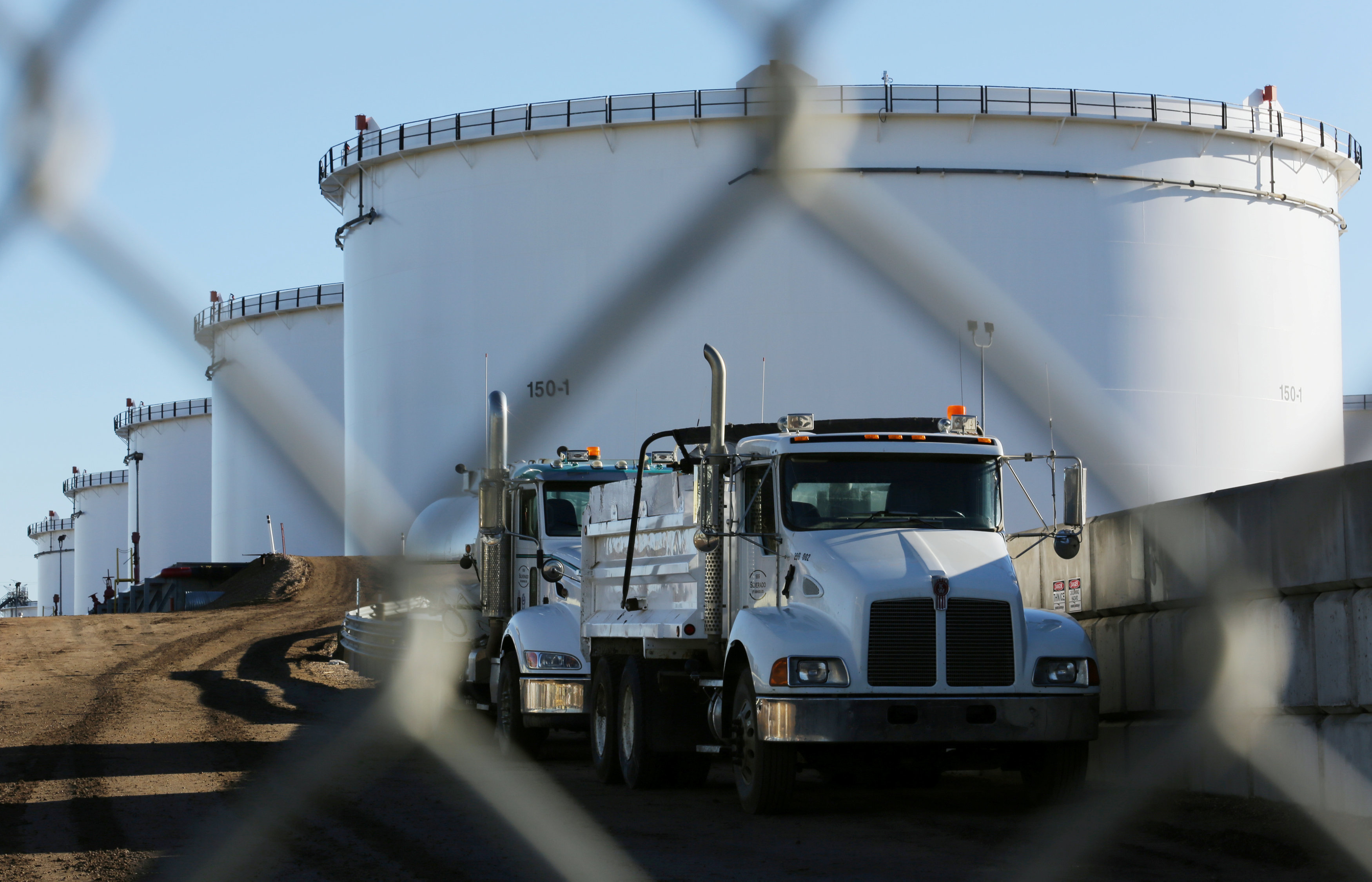 D2 is a refinery abbreviation for Gasoil. It is the second distillate from the crude oil, and can be used without reformers and additives. So, the first engines used D2 as fuel — before petrol cars as we know them today was invented. That is because the engine invented by a German called Diesel, requires no spark plugs. The diesel engine will ignite and combust when the pressure increases so that the heated “plug” makes it explode. Here we get the name “Diesel” — since the same principles are used in diesel engines today. However, automotive diesel that you fill has additives that the refinery will add to make the engine more efficient and also easier to start in the winter. Diesel changes “flash point” in the winter. It also has additives to absorb water that condense. If you use summer diesel in the winter, you will get better mileage, but your fuel pipes may freeze and can also burst, and the wax makes the diesel flow thicker. The principal difference between GASOIL and D2 is the content of sulphur. Just 10 years ago, the US EPA introduced a limit of 4% sulphur in the GASOIL, whereas Europe and the rest of the world followed later. As in most other cases, when you first have to remove the sulphur, it was soon discovered ways of doing this more efficient. Then it was discovered that the sulphur, as sulphuric acid, could be traded with a good profit — which now is the motivator for extracting as much as possible. So “Low sulphur Gasoil” is no longer 4 percent — but below 0.2 percent. Then we have a new, “Ultra Low Sulphur” at 0.02% at the most, and the limit here is (a) that mass spectographs requires extensive calibration to measure below 1000ppm, and (b) sulphur has a way to form clogs — the molecules binds to free hydrogen molecules and form a cluster of molecules that will break if “cracked” by the refinery, but as explained above, D2 is a distillate and has not been “cracked”. ISO has a standard for D2 that most of oil companies use as their reference. In the U.S. it is ANSI that has defined the US national standard for D2, according to proposals from the ASTM, API and EPA. In Europe there are similar national variants, e.g. in Germany set by DIN, and in Russia by GOST. The GOST variant for D2/Gasoil is GOST 305–82 and specifies now a sulphur content of 0.02 MAX which is according to the ISO standard. However, the ANSI standard will call this “Ultra Low Sulphur”, and retain 0.2% (2000ppm) as the “Low sulphur”. The reduction of sulphur in the Gasoil used for heating has contributed to less pollution in many cities. Automotive diesel has national variants — but the usual variants traded are EN590 and EN560 which are specified by ISO in Paris. These qualities may be sold in the U.S., and be compliant with EPA regulations in the U.S. Automotive diesel is now tested in planes with great success, where you get greater mileage per weight unit of fuel — as much as 40% increase. In these days, when no stone remains unturned to reduce emissions, one outcome may be that planes will fly on Gasoil and not kerosene. The problem is condensate / ice particles and wax that may cause the jet engine (which is a turbine) to be completely destroyed. A preliminary solution is to heat the gasoil before injection, and pass it through an electrostatic filter.
Close Menu